The Boy Scouts in the Rockies

the Secret of the Hidden Silver Mine By: Herbert Carter 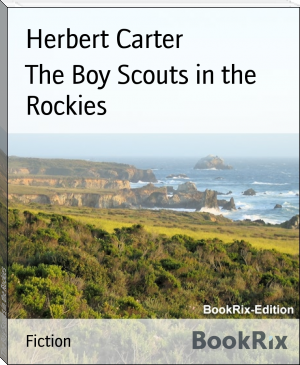 Herbert E. Carter (September 27, 1919 – November 8, 2012) was an American Retired Lt. Colonel of the United States Air Force. Carter was a member of the original thirty-three members of the Tuskegee Airmen.[1] Carter flew seventy-seven missions with the Tuskegee Airmen during World War II.[1]
Carter was born in Amory, Mississippi on September 27, 1919.[2] He was one of ten children in his family.[3]