MOBY DICK; OR THE WHALE 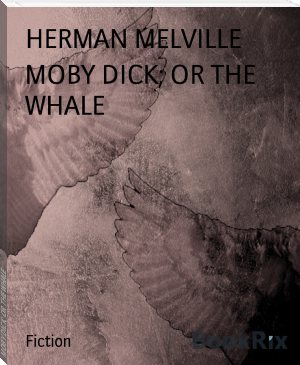 Moby-Dick; or, The Whale (1851) is a novel by Herman Melville considered an outstanding work of Romanticism and the American Renaissance. Ishmael narrates the monomaniacal quest of Ahab, captain of the whaler Pequod, for revenge on Moby Dick, a white whale which on a previous voyage destroyed Ahab's ship and severed his leg at the knee.