Moby Dick; Or, The Whale 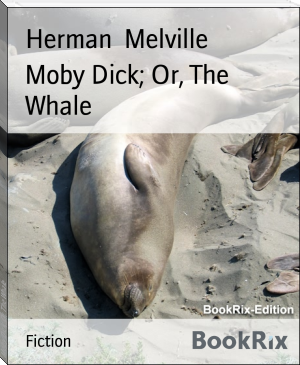 Herman Melville (August 1, 1819 – September 28, 1891) was an American novelist, writer of short stories, and poet from the American Renaissance period. The bulk of his writings was published between 1846 and 1857. Best known for his whaling novel Moby-Dick (1851), he is also legendary for having been forgotten during the last thirty years of his life. Melville's writing is characteristic for its allusivity. "In Melville's manipulation of his reading," scholar Stanley T. Williams wrote, "was a transforming power comparable to Shakespeare's.