or, From Training Camp to Trenches By: Homer Randall 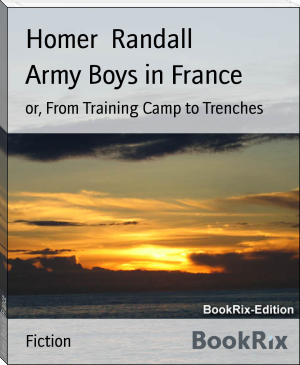 The ARMY BOYS series, a Stratemeyer Syndicate product marketed under the Homer Randall house name, consisted of six volumes set on the battlefields of Europe during World War I. It was originally published by George Sully and Company between 1919 and 1920. Later reprints were also available from World Syndicate and Saalfield Publishing Company.