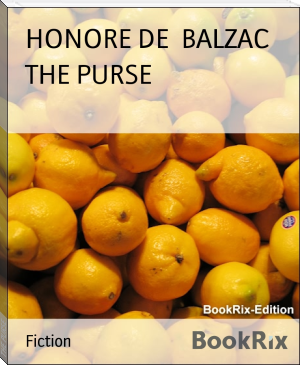 The Purse is a short story by the French novelist Honoré de Balzac. It was published in 1832 by Mame-Delaunay as one of the Scènes de la vie privée (Scenes of Private Life) in La Comédie humaine. Later editions of the work were brought out by Béchet in 1835 and by Charpentier in 1839, in both of which La Bourse was placed among the Scènes de la vie parisienne (Scenes of Parisian Life).