BEING AN ACCOUNT OF THE ADVENTURES OF TWO BOYS By: HOWARD R. GARIS 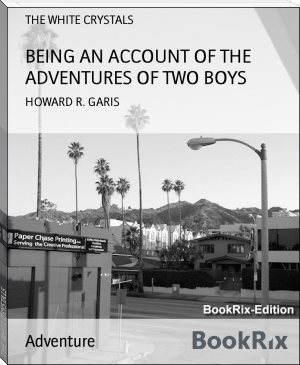 Howard Roger Garis (April 25, 1873 – November 6, 1962) was an American author, best known for a series of books, published under his own name, that featured the character of Uncle Wiggily Longears, an engaging elderly rabbit. Garis and his wife were possibly the most prolific children's authors of the early 20th century. Many of his books were illustrated by Lansing Campbell.