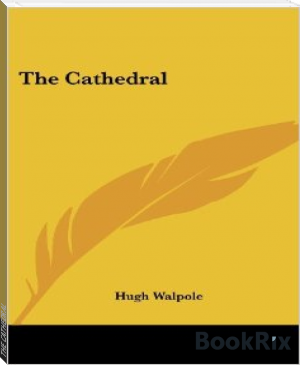 Sir Hugh Seymour Walpole, CBE (13 March 1884 – 1 June 1941) was a New Zealand–born English novelist. He was the son of an Anglican clergyman, intended for a career in the church but drawn instead to writing. Among those who encouraged him were the authors Henry James and Arnold Bennett. His skill at scene-setting, vivid plots, and high profile as a lecturer brought him a large readership in the United Kingdom and North America. He was a best-selling author in the 1920s and 1930s, but has been largely neglected since his death.