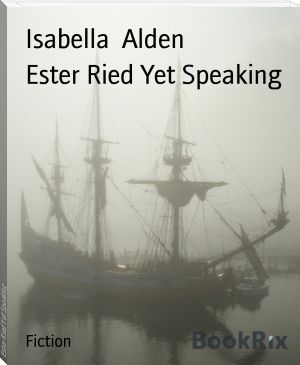 Isabella Macdonald Alden (November 3, 1841 – August 5, 1930) was an American author, writing under the pseudonym of Pansy.

Alden was born in Rochester, New York to well-educated parents Myra Spafford Macdonald and Isaac Alden.[1] The sixth of seven children, she was initially home-schooled by her father, who also gave her the nickname Pansy. She developed her writing skills early: as a child, she kept a daily journal which her father critiqued. Her first story, "Our Old Clock", was published in the village paper when she was 10.