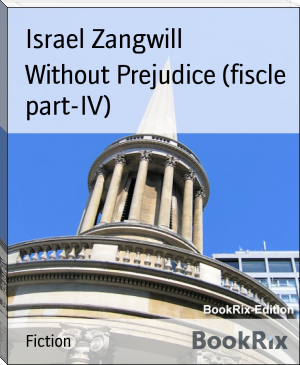 Israel Zangwill (21 January 1864 – 1 August 1926) was a British humorist and writer.
Zangwill was born in London on 21 January 1864, in a family of Jewish immigrants from Czarist Russia. His father, Moses Zangwill, was from what is now Latvia, and his mother, Ellen Hannah Marks Zangwill, was from what is now Poland. He dedicated his life to championing the cause of the oppressed. Jewish emancipation, women's suffrage, assimilationism, territorialism and Zionism were all fertile fields for his pen. His brother was novelist Louis Zangwill,[1] and his son was the prominent British psychologist, Oliver Zangwill.

Zangwill received his early schooling in Plymouth and Bristol. When he was nine years old Zangwill was enrolled in the Jews' Free School in Spitalfields in east London, a school for Jewish immigrant children. The school offered a strict course of both secular and religious studies while supplying clothing, food, and health care for the scholars; today one of its four houses is named Zangwill in his honour. At this school he excelled and even taught part-time, moving up to become a full-fledged teacher. While teaching, he studied for his degree in 1884 from the University of London, earning a BA with triple honours.