THE OUTLINE OF SCIENCE 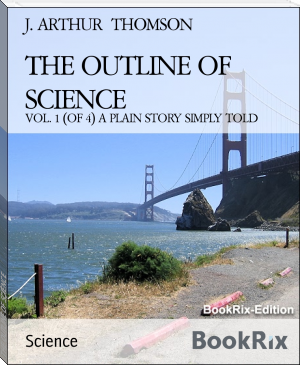 Sir John Arthur Thomson (8 July 1861 – 12 February 1933) was a Scottish naturalist[1][2] who authored several notable books and was an expert on soft corals.Born in Saltoun, East Lothian, he taught at the Royal (Dick) Veterinary College from 1893 until 1899 then University of Aberdeen from 1899 until 1930, the year he was knighted. His popular works sought to reconcile science and religion. Thomson's Outline of Science, published in 1922, sold more than one hundred thousand copies in five years.