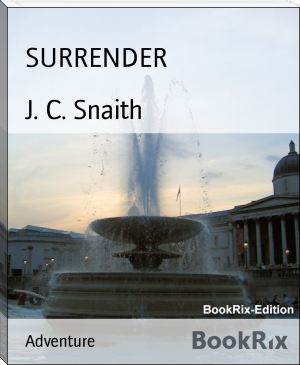 Dorland woke with a shudder. Yes, It was just as he feared. Hour by hour he had fought against a kind of terrible dream. Lying in a trance of half consciousness he imagined that he was a rat in a sewer. And now when his eyes had come open, and with them the gates of his mind, he realised that his vision of himself was more or less true.