On the Central Great Plains And in Adjacent Regions By: J. Knox Jones, B. Mursaloglu 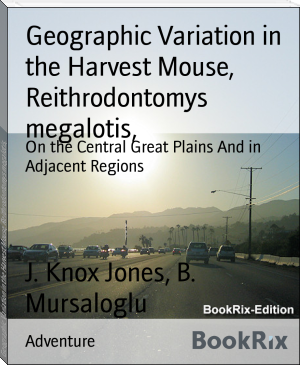 JONES, J. KNOX, JR. (1929–1992). J. Knox Jones, Jr., scientist and university administrator, was born in Lincoln, Nebraska, on March 16, 1929, to James and Virginia Jones. He had two brothers. He graduated from Lincoln High School in 1947 and entered the University of Nebraska, where he received his B.S. in zoology in 1951. He received an M.A. in zoology in 1953 at the University of Kansas and then served in the United States Army in Korea and Japan until 1955.