The Water Supply of the El Paso and Southwestern Railway from Carrizozo to Santa Rosa, N. Mex., 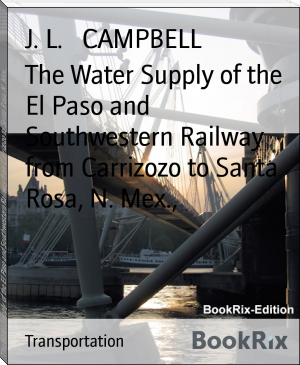 
The property of the El Paso and Rock Island was operated by its own organization from the date of completion of its first section to March 31, 1908, and since April 1, 1908, it has been operated under lease by the El Paso and Southwestern.