Ti-Ti-Pu A Boy of Red River 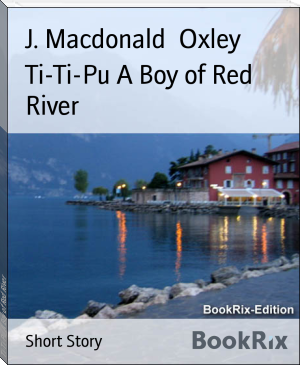 James Macdonald Oxley (October 22, 1855 – September 9, 1907) was a Canadian lawyer and writer. Born in Halifax, Nova Scotia, the son of the merchant James Black Oxley and Ellen Macdonald, James was educated at Halifax Grammar School,[1] then at Dalhousie University where he graduated with a B.A. in 1874, earning honors in mental and moral philosophy. During this time served as assistant editor for the Dalhousie Gazette.