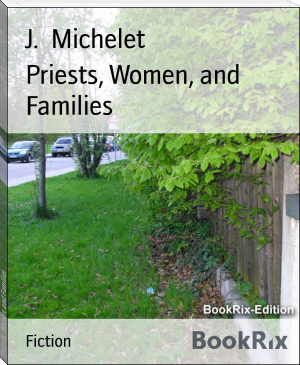 Jules Michelet (French: [ʒyl miʃəlɛ]; 21 August 1798 – 9 February 1874) was a French historian. He was born in Paris to a family with Huguenot traditions.In his 1855 work, Histoire de France (History of France),[1] Jules Michelet was the first historian to use and define[2] the word Renaissance ("Re-birth" in French), as a period in Europe's cultural history that represented a drastic break from the Middle Ages (which he loathed),[3] creating a modern understanding of humanity and its place in the world.