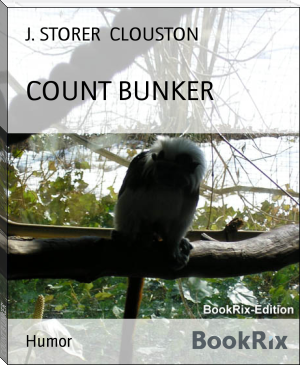 Joseph Storer Clouston (23 May 1870, Cumberland – 23 June 1944, Orkney) was an Orcadian author and historian.J S Clouston OBE, the son of psychiatrist Sir Thomas Clouston, was from an "old Orkney family", according to his obituary in The Scotsman. After being educated at Merchiston Castle School, Edinburgh, and Magdalen College, Oxford, he was called to the bar at the Inner Temple in London in 1895, but never practised as a lawyer.