War Of The Classes 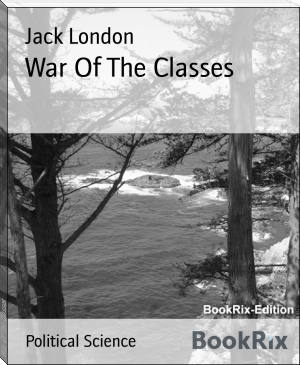 War of the Classes is a collection of political writings by Jack London first published in 1905. London was a prominent socialist, and here he writes primarily about economic issues related to the struggle between labor and capital. At the time this book was compiled, socialism was gaining strength in America and abroad, massive strikes were causing frequent clashes between labor unions and the National Guard, and Socialist candidate Eugene V. Debs had just garnered over 400,000 votes in the Presidential election. London uses the current events of his day to educate the reader in basic Marxist principles. What results is both an instructive text on socialist theory and a snapshot of the state of labor issues in the early 20th century.