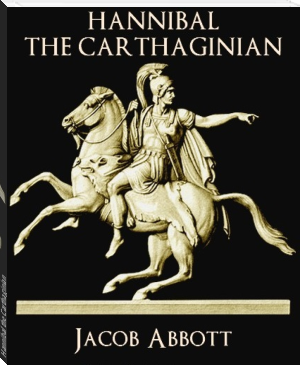 Hannibal lived during a period of great tension in the Mediterranean, when the Roman Republic established its supremacy over other great powers such as Carthage, the Hellenistic kingdoms of Macedon, Syracuse, and the Seleucid empire. One of his most famous achievements was at the outbreak of the Second Punic War, when he marched an army, which included war elephants, from Iberia over the Pyrenees and the Alps into northern Italy. In his first few years in Italy, he won three dramatic victories—Trebia, Trasimene, and Cannae, in which he distinguished himself for his ability to determine his and his opponent's strengths and weaknesses, and to play the battle to his strengths and the enemy's weaknesses—and won over many allies of Rome. Hannibal occupied much of Italy for 15 years, but a Roman counter-invasion of North Africa forced him to return to Carthage, where he was decisively defeated by Scipio Africanus at the Battle of Zama. Scipio had studied Hannibal's tactics and brilliantly devised some of his own, and finally defeated Rome's nemesis at Zama, having previously driven Hasdrubal, Hannibal's brother, out of the Iberian Peninsula.

Often regarded as one of the greatest military strategists in history, Hannibal would later be considered one of the greatest generals of antiquity, together with Alexander the Great, Julius Caesar, Scipio, and Pyrrhus of Epirus. Plutarch states that, when questioned by Scipio as to who was the greatest general, Hannibal is said to have replied either Alexander or Pyrrhus, then himself, or, according to another version of the event, Pyrrhus, Scipio, then himself. Military historian Theodore Ayrault Dodge once famously called Hannibal the "father of strategy", because his greatest enemy, Rome, came to adopt elements of his military tactics in its own strategic arsenal. This praise has earned him a strong reputation in the modern world, and he was regarded as a great strategist by men like Napoleon Bonaparte.