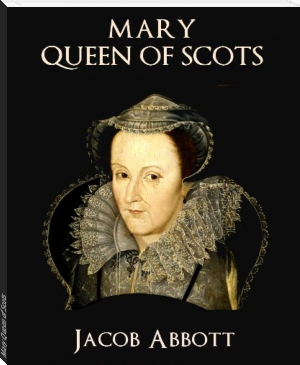 Mary, Queen of Scots (1542 – 1587), also known as Mary Stuart or Mary I of Scotland, was queen of Scotland from 1542 to 1567 and queen consort of France from 1559 to 1560. Mary, the only surviving legitimate child of King James V of Scotland. She spent most of her childhood in France while Scotland was ruled by regents, and in 1558, she married the Dauphin of France, Francis. He ascended the French throne as King Francis II in 1559 until his death in1560. Widowed, Mary returned to Scotland. In 1567, she was forced to abdicate in favour of James, her one-year-old son. After an unsuccessful attempt to regain the throne, she fled southwards seeking the protection of her first cousin Queen Elizabeth I of England. Mary had previously claimed Elizabeth's throne as her own. Perceiving her as a threat, Elizabeth had her confined in a number of castles. After eighteen and a half years in custody, Mary was found guilty of plotting to assassinate Elizabeth, and was subsequently executed.