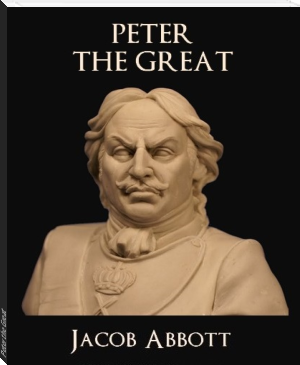 Peter the Great ruled the Tsardom of Russia and later the Russian Empire from 7 May 1682 until his death, jointly ruling before 1696 with his half-brother. In numerous successful wars he expanded the Tsardom into a huge empire that became a major European power. He led a cultural revolution that replaced some of the traditionalist and medieval social and political system with a modern, scientific, Europe-oriented, and rationalist system.

The Imperial title of Peter the Great was the following:

“ By the grace of God, the most excellent and great sovereign prince Pyotr Alekseevich the ruler all the Russias: of Moscow, of Kiev, of Vladimir, of Novgorod, Tsar of Kazan, Tsar of Astrakhan and Tsar of Siberia, sovereign of Pskov, great prince of Smolensk, Tversk, Yugorsk, Permsky, Vyatsky, Bulgarsky and others, sovereign and great prince of Novgorod Nizovsky lands, Chernigovsky, of Ryazan, of Rostov, Yaroslavl, Belozersky, Udorsky, Kondiisky and the sovereign of all the northern lands, and the sovereign of the Iverian lands, of the Kartlian and Georgian Kings, of the Kabardin lands, of the Circassian and Mountain princes and many other states and lands western and eastern here and there and the successor and sovereign and ruler.