The History of Pyrrhus 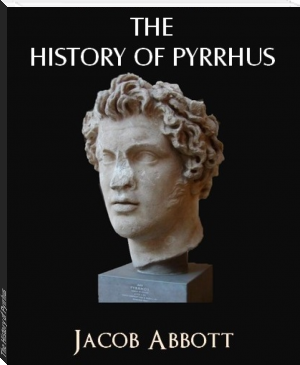 Pyrrhus was a Greek general and statesman of the Hellenistic era. He was king of the Greek tribe of Molossians, of the royal Aeacid house (from c. 297 BC), and later he became king of Epirus and Macedon. He was one of the strongest opponents of early Rome. Some of his battles, though successful, cost him heavy losses, from which the term Pyrrhic victory was coined.

Pyrrhus and his campaign in Italy was effectively the only chance for Greece to check the advance of Rome towards domination of the Mediterranean world. Rather than banding together, the various Hellenistic powers continued to fight among themselves, sapping the financial and military strength of Greece and to a lesser extent, Macedon and the greater Hellenistic world. By 197 BC, Macedonia and many southern Greek city-states became Roman client states; in 188 BC, the Seleucid Empire was forced to cede most of Asia Minor to Rome's ally Pergamon (Pergamum). Rome inherited that state, and most of Asia Minor in 133 BC. Total Roman domination over Greece proper was marked by the destruction of Corinth in 146 BC; Greece would then form an integral part of the Roman world leading into the Byzantine period.