No Longer Safe and Other Dark Stories 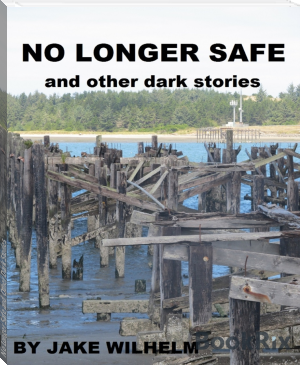 'No Longer Safe' is a collection of short stories that are gauranteed to not brighten your day!

'Sneaker Wave' features a lawmaa finding out just how dedicated he is to his job while pursuing a child killer - as a child's life hangs in the balance.

Our anchor story 'No Longer Safe' is about a man trying to get along after the end of the world - until he is faced with a harsh choice.

'Brave Boots' is about a cop trying to get away with murder.

'Old Man LeBlanc' is a man killed for his cache of guns. Long after they served time for the murder, the killers have forgotten where they buried the body, and it's tormenting them.

'The Peanut Boy' might brighten your day just a tad - it's a simple story about a coward contemplating revenge aganst the guy who stole his woman.

Our last story, 'The Armored Car' finds two policemen, a crashed armored car loaded with money and no witnesses. What do you think happens next?