A History of English Versification 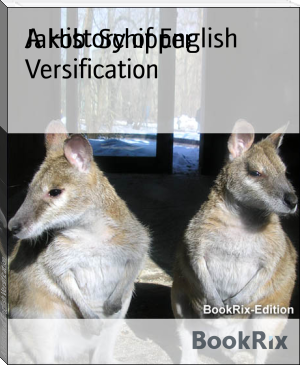 He was the son of a farmer. He studied modern languages in Bonn, Paris, Rome, and Oxford, collaborated on the revision of Bosworth's Anglo-Saxon Dictionary, and was professor of English philology at Königsberg from 1872 until 1877, when he received a like position in Vienna. There he was elected to the Academy of Sciences in 1887. He retired in 1913.