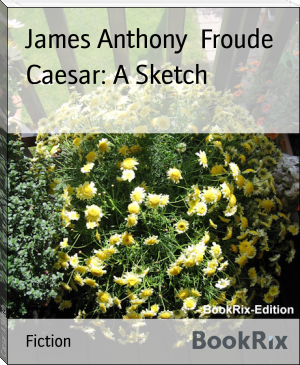 James Anthony Froude (/ˈfruːd/ frood;[1][2] 23 April 1818 – 20 October 1894) was an English historian, novelist, biographer, and editor of Fraser's Magazine. From his upbringing amidst the Anglo-Catholic Oxford Movement, Froude intended to become a clergyman, but doubts about the doctrines of the Anglican church, published in his scandalous 1849 novel The Nemesis of Faith, drove him to abandon his religious career. Froude turned to writing history, becoming one of the best known historians of his time for his History of England from the Fall of Wolsey to the Defeat of the Spanish Armada.[3] Inspired by Thomas Carlyle, Froude's historical writings were often fiercely polemical, earning him a number of outspoken opponents. Froude continued to be controversial up until his death for his Life of Carlyle, which he published along with personal writings of Thomas and Jane Welsh Carlyle. These publications illuminated Carlyle's often selfish personality, and led to persistent gossip and discussion of the couple's marital problems.