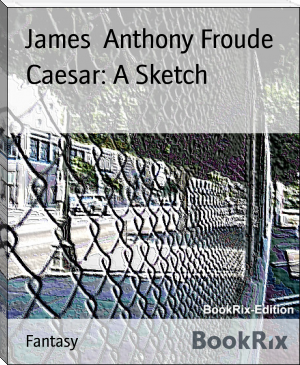 James Anthony Froude (/ˈfruːd/ frood;[1][2] 23 April 1818 – 20 October 1894) was an English historian, novelist, biographer, and editor of Fraser's Magazine. From his upbringing amidst the Anglo-Catholic Oxford Movement, Froude intended to become a clergyman, but doubts about the doctrines of the Anglican church, published in his scandalous 1849 novel The Nemesis of Faith, drove him to abandon his religious career.