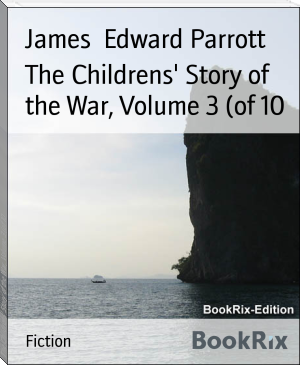 He was born in Marple, Cheshire, the eldest son of a schoolteacher. He was educated at St. Paul's College, Cheltenham and then became an elementary schoolteacher, studying for a MA degree at Trinity College, Dublin at the same time.[1] In 1891, he married Elizabeth Shirley, with whom he would have three daughters; she later became the Inspectress of Schools in Liverpool.[2] He worked in education in Sheffield and then Liverpool for several years, during which time he began to write schoolbooks; as a result of this work, he was appointed educational editor at Thomas Nelson & Sons in 1898, and moved to Edinburgh.[1] In 1900, he was awarded the degree of LLD by Trinity College, Dublin, ranked at the head of the examination list