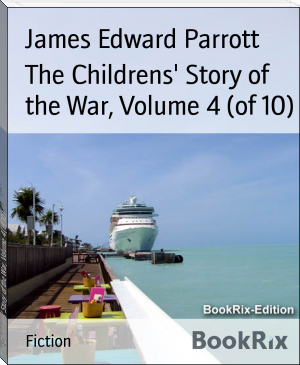 Sir James Edward Parrott, MP, (1 June 1863 - 5 April 1921) was a British teacher and author, who served as the Liberal Member of Parliament from Edinburgh South for 1917-1918. He was born in Marple, Cheshire, the eldest son of a schoolteacher. He was educated at St. Paul's College, Cheltenham and then became an elementary schoolteacher, studying for a MA degree at Trinity College, Dublin at the same time.