Or The Littlepage Manuscripts By: James Fenimore Cooper 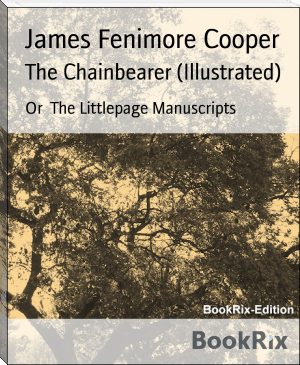 The Chainbearer; or The Littlepage Manuscripts is a novel by the American novelist James Fenimore Cooper first published in 1845. The Chainbearer is the second book in a trilogy starting with Satanstoe and ending with The Redskins. The novel focuses mainly on issues of land ownership and the displacement of American Indians as the United States moves Westward.