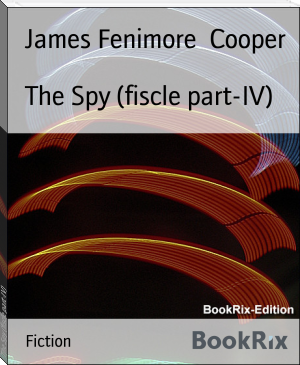 The action takes place during the American Revolution. The share of historical fact in the story is not large, but the action takes place so near to great events that the characters are all invested with something of the dusky light of heroes, while George Washington moves among them like an unsuspected god. The book is full of swelling rhetoric and the ardent national piety of Cooper's generation.

The plot ranges back and forth over the neutral ground between the Continental and British armies with great haste and sweep. To rapid movement Cooper adds the merit of a very real setting. He knew Westchester County, New York, where he was then living, and its sparse legends as Walter Scott knew the Anglo-Scottish border. Thus, the topography of The Spy is drawn with a firm hand.