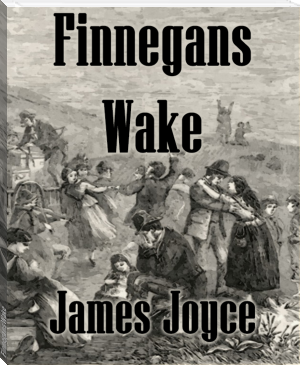 James Joyce (1882–1941) was an Irish novelist and poet, considered to be one of the most influential writers in the modernist avant-garde of the early 20th century.

Finnegans Wake is a work of comic prose by Irish writer James Joyce that is significant for its experimental style and resulting reputation as one of the most difficult works of fiction in the English language. Written in Paris over a period of seventeen years, and published in 1939, two years before the author's death, Finnegans Wake was Joyce's final work.

Finnegans Wake is the book of Here Comes Everybody and Anna Livia Plurabelle and their family - their book, but in a curious way the book of us all as well as all our books. Joyce's last great work, it is not comprised of many borrowed styles, like Ulysses, but, rather, formulated as one dense, tongue-twisting soundscape.

This 'language' is based on English vocabulary and syntax but, at the same time, self-consciously designed to function as a pun machine with an astonishing capacity for resisting singularity of meaning.