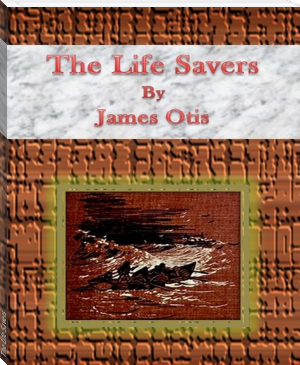 The development of the American Life-Saving Service covers nearly a century.
“... The initiatory movement was the organization by a few benevolent persons of the Massachusetts Humane Society in 1786. In attempting to alleviate the miseries of shipwreck on the Massachusetts coast, small huts were built; and in 1807 the first life-boat station was established at Cohasset. The Society depended upon voluntary crews, but so much was accomplished of value that some pecuniary aid was received, as time wore on, from both State and general governments.
“The magnificent work of the Coast Survey, begun in earnest in 1832, absorbed the resources of Congress for a decade and a half, during which period nothing was attempted in the way of life-saving except through voluntary societies. A few public vessels were, indeed, authorized in 1837 to cruise near the coast for the assistance of shipping in distress, but it was through the movement in aid of commerce, which extended to the lighthouse system.