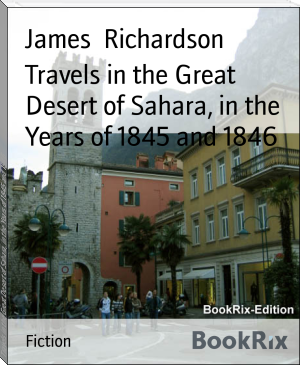 James Armstrong Richardson, PC (March 28, 1922 – May 17, 2004) was a Canadian Cabinet minister under Pierre Trudeau, and a Winnipeg businessman.

Richardson was born in Winnipeg, Manitoba and attended St. John's-Ravenscourt School. After attending Queen's University in Kingston, Ontario, he enlisted in the Royal Canadian Air Force. He served as an anti-submarine pilot based in Iceland and Labrador during World War II. He finished his War service with the rank of pilot officer.