A Dream of the North Sea 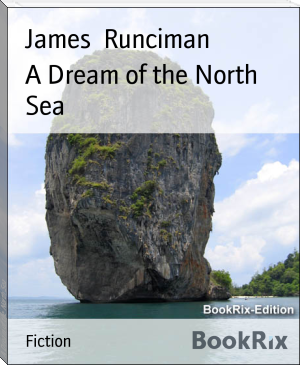 He was born at Cresswell, a village near Morpeth in Northumberland, son of Walter Runciman, a coastguardman, and Jean Finlay. He was educated at Ellington school, and then for two years (1863–5) in the naval school at Greenwich, Kent, becoming afterwards a pupil-teacher at North Shields ragged school. After an interval spent at the British and Foreign School Society's Training College for Teachers in the Borough Road (Borough Road College, which later moved to Isleworth), he entered the service of the London School Board, acting as master successively of schools at Hale Street, Deptford, at South Street, Greenwich and at Blackheath Hill