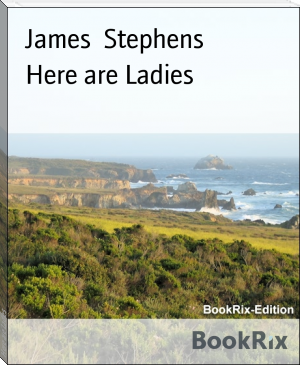 James Stephens was an Irish novelist and poet. James' mother worked in the home of the Collins family of Dublin and was adopted by them. James was brought up in a Protestant orphanage, the Meath Protestant Industrial School for Boys. Wikipedia
Born: February 9, 1882, Dublin, Republic of Ireland
Died: December 26, 1950