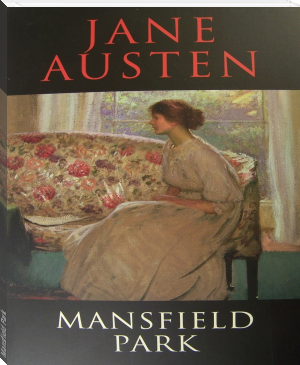 Mansfield Park is the third novel by Jane Austen. Mansfield Park is a pygmalion morality epic. The events of the story are put in motion by three sisters: Lady Bertram, Mrs. Norris, and Mrs. Price. Of the three sisters, Lady Bertram married extremely well, to a wealthy baronet; Mrs. Norris married a parson, who is given the living at the local parsonage by Sir Thomas Bertram, Lady Betram's husband. This allows them to live comfortably, yet far below the standards set by the Bertram's lifestyle. The third sister married a naval officer who shortly afterwards was wounded in battle and pensioned as a Lieutenant at half pay. They then proceeded to have nine children, which they could scarcely afford. Mrs. Norris, always wishing to appear to do right, proposes that Lady Bertram take one of the children to live with her at Mansfield Park. They choose Fanny Price, the eldest daughter, who is the protagonist of the novel. Thus, at age 10, Fanny is sent to live with her wealthy relatives.

Mansfield Park is the most controversial of Austen's major novels. Regency critics praised the novel's wholesome morality, but many modern readers find Fanny's timidity and disapproval of the theatricals difficult to sympathize with and reject the idea (made explicit in the final chapter) that she is a better person for the relative privations of her childhood. Jane Austen's own mother thought Fanny "insipid", and many other readers have found her priggish and unlikeable. Other critics point out that she is a complex personality, perceptive yet given to wishful thinking, and that she shows courage and grows in self-esteem during the latter part of the story. Austen biographer Claire Tomalin, who is generally rather critical of Fanny, argues that "it is in rejecting obedience in favour of the higher dictate of remaining true to her own conscience that Fanny rises to her moment of heroism." But Tomalin reflects the ambivalence that many readers feel towards Fanny when she also writes: "More is made of Fanny Price's faith, which gives her the courage to resist what she thinks is wrong; it also makes her intolerant of sinners, whom she is ready to cast aside." The story contains much social satire, targeted particularly at the two aunts.