The Constitution of the Empire of Japan, 1889 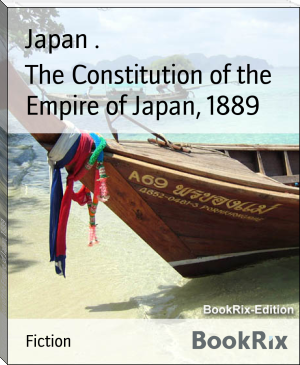 Japan (Japanese: 日本 Nippon or Nihon; formally 日本国  Nippon-koku or Nihon-koku, "State of Japan") is an island nation in East Asia. Located in the Pacific Ocean, it lies to the east of the Sea of Japan, China, North Korea, South Korea and Russia, stretching from the Sea of Okhotsk in the north to the East China Sea and Taiwan in the south. The Kanji that make up Japan's name mean "sun origin", and Japan is often called "Land of the Rising Sun".