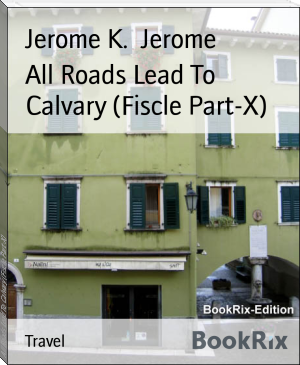 She Had Not Meant To Stay For The Service. The Door Had Stood Invitingly
Open, And A Glimpse Of The Interior Had Suggested to Her The Idea That It
Would Make Good Copy. "Old London Churches: Their Social And Historical
Associations." It Would Be Easy To Collect Anecdotes Of The Famous
People Who Had Attended them. She Might Fix Up A Series For One Of The
Religious Papers. It Promised quite Exceptional Material, This
Particular Specimen, Rich In tombs And Monuments. There Was Character
About It, A Scent Of Bygone Days. She Pictured the Vanished
Congregations In their Powdered wigs And Stiff Brocades. How Picturesque
Must Have Been The Marriages That Had Taken Place There, Say In the Reign
Of Queen Anne Or Of The Early Georges. The Church Would Have Been
Ancient Even Then. With Its Air Of Faded grandeur, Its Sculptured
Recesses And Dark Niches, The Tattered banners Hanging from Its Roof, It
Must Have Made An Admirable Background. Perhaps An Historical Novel In
The Thackeray Vein? She Could See Her Heroine Walking up The Aisle On
The Arm Of Her Proud Old Soldier Father. Later On, When Her Journalistic
Position Was More Established, She Might Think Of It. It Was Still Quite
Early. There Would Be Nearly Half An Hour Before The First Worshippers
Would Be Likely To Arrive: Just Time Enough To Jot Down A Few Notes. If
She Did Ever Take To Literature It Would Be The Realistic School, She
Felt, That Would Appeal To Her. The Rest, Too, Would Be Pleasant After
Her Long Walk From Westminster. She Would Find A Secluded seat In one Of
The High, Stiff Pews, And Let The Atmosphere Of The Place Sink Into Her.