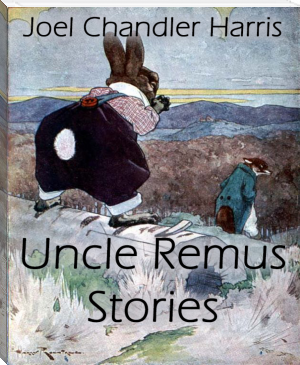 Uncle Remus is a collection of animal stories, songs, and oral folklore, collected from Southern United States African-Americans. Many of the stories are didactic, much like those of Aesop's Fables and the stories of Jean de La Fontaine. Uncle Remus is a kindly old former slave who serves as a storytelling device, passing on the folktales to children gathered around him.

Br'er Rabbit ("Brother Rabbit") is the main character of the stories, a likable character, prone to tricks and trouble-making who is often opposed by Br'er Fox and Br'er Bear. In one tale, Br'er Fox constructs a lump of tar and puts clothing on it. When Br'er Rabbit comes along he addresses the "tar baby" amiably, but receives no response. Br'er Rabbit becomes offended by what he perceives as Tar Baby's lack of manners, punches it, and becomes stuck.