A Comparative View of Religions 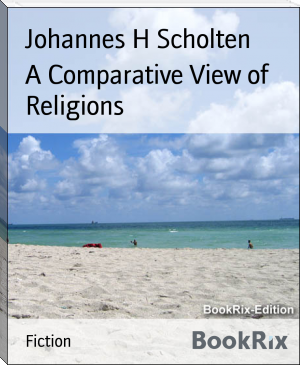 The conception of religion presupposes, _a_, God as object; _b_, man as
subject; _c_, the mutual relation existing between them. According to
the various stages of development which men have reached, religious
belief manifests itself either in the form of a passive feeling of
dependence, where the subject, not yet conscious of his independence,
feels himself wholly overmastered by the deity, or the object of
worship, as by a power outside of and opposed to himself; or, when the
feeling of independence has awakened, in a one-sided elevation of the
human, whereby man in worshiping a deity deifies himself.