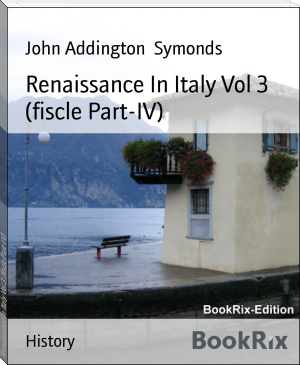 The Italian Renaissance was the earliest manifestation of the general European Renaissance, a period of great cultural change and achievement that began in Italy during the 14th century and lasted until the 16th century, marking the transition between Medieval and Early Modern Europe. The term Renaissance is in essence a modern one that came into currency in the 19th century, in the work of historians such as Jules Michelet and Jacob Burckhardt. Although the origins of a movement that was confined largely to the literate culture of intellectual endeavor and patronage can be traced to the earlier part of the 14th century, many aspects of Italian culture and society remained largely Medieval; the Renaissance did not come into full swing until the end of the century. The word renaissance (Rinascimento in Italian) means "rebirth" in French, and the era is best known for the renewed interest in the culture of classical antiquity after the period that Renaissance humanists labeled the Dark Ages. These changes, while significant, were concentrated in the elite, and for the vast majority of the population life was little changed from the Middle Ages.