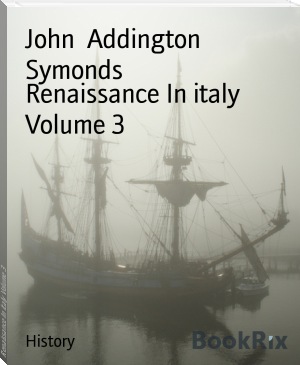 John Addington Symonds (5 October 1840 – 19 April 1893) was an English poet and literary critic. Although he married and had a family, he was an early advocate of male love (homosexuality), which he believed could include pederastic as well as egalitarian relationships. He referred to it as l'amour de l'impossible (love of the impossible). A cultural historian, he was known for his work on the Renaissance, as well as numerous biographies about writers and artists. He also wrote much poetry inspired by his homosexual affairs.