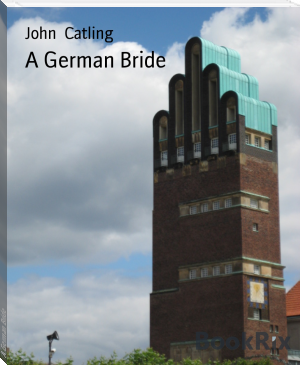 It is nineteen forty-six, a year after the end of the Second World War. Gertrud is a young German woman working in the NAAFI, a canteen and leisure centre for off-duty British servicemen. She meets and falls in love with Len, a Corporal serving in the Royal Air Force near Hanover. They marry and she goes to live with him in Britain. And what does his mother say about that?

“Oh Len, a German Bride! How could you!

In Britain, Gertrud writes her name as Gertrude and pronounces it the British way, to try to adapt to her new life. It's not easy, moving from Germany to Britain just after the Second World War. This is her story.