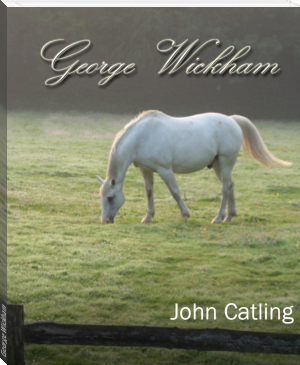 Remember Pride and Prejudice? George Wickham, cheat, seducer, gambler, swindler, the man who never pays his debts? Wickham runs off to London with Lydia Bennet, but wealthy super-gentleman Fitzwilliam Darcy, who wants to marry her sister Elizabeth, puts up the cash to enable George and Lydia to marry. And then? This is a story of human life in peace and war in early 19th century England, where Wickham manages to turn his image around and Elizabeth Bennet discovers that marrying a rich man is not always the key to happiness.