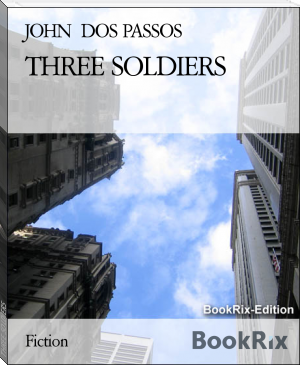 John Roderigo Dos Passos (/dɵsˈpæsɵs/; January 14, 1896 – September 28, 1970) was a radical American novelist and artist active in the first half of the twentieth century. He was born in Chicago, Illinois and he went on to Harvard College, graduating in 1916. He was well-traveled, visiting Europe and the Middle East, where he learned about literature, art, and architecture. During World War I he was a member of the American Volunteer Motor Ambulance Corps in Paris and Italy, later joining the U.S. Army Medical Corps.