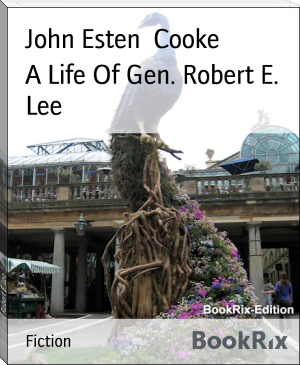 John Esten Cooke (November 3, 1830 – September 27, 1886) was an American novelist, writer and poet. He was the brother of poet Philip Pendleton Cooke. During the American Civil War, Cooke served as a staff officer for Maj. Gen. J.E.B. Stuart in the Confederate States Army cavalry and after Stuart's death, for Brig. Gen. William N. Pendleton. Stuart's wife, Flora, was a first cousin of Cooke.