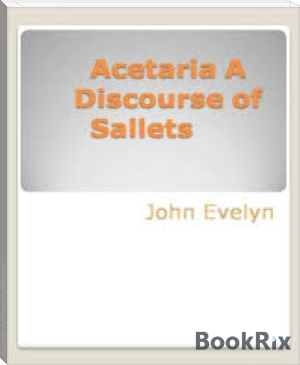 Born into a family whose wealth was largely founded on gunpowder production, John Evelyn was born in Wotton, Surrey and grew up in Lewes, Sussex.[2] While living in Lewes, in Southover Grange, he was educated at Lewes Old Grammar School.[3] After this he was educated at Balliol College, Oxford, and at the Middle Temple. In London, he witnessed important events such as the trials and executions of William Howard, 1st Viscount Stafford and Thomas Wentworth, Earl of Strafford. [clarification needed] Having briefly joined the Royalist army and arrived too late for the Royalist victory at the Battle of Brentford in 1642,[4] he went abroad to avoid further involvement in the English Civil War.[5]

In October 1644 Evelyn visited the Roman ruins in Fréjus in Provence, travelling on to Italy.[6] He attended anatomy lectures in Padua in 1646 and sent the Evelyn Tables back to London. These are thought to be the oldest surviving anatomical preparations in Europe; Evelyn later gave them to the Royal Society, and they are now in the Hunterian Museum. In 1644, Evelyn visited the English College at Rome, where Catholic priests were trained for service in England. In the Veneto he renewed his acquaintance with the famous art collector Thomas Howard, 21st Earl of Arundel and toured the art collections of Venice with Arundel's grandson and heir, later Duke of Norfolk. He acquired an ancient Egyptian stela and sent a sketch back to Rome, which was published by Father Kircher, SJ in Kircher's Oedipus Aegyptiacus (1650), albeit without acknowledgement to Evelyn.[7]