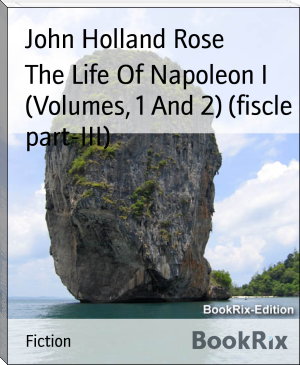 John Holland Rose (1855-1942)[1] was an influential English historian who wrote a famous biography of French emperor Napoleon Bonaparte and also wrote a history of Europe, entitled The Development of the European Nations among other historical works. He was educated at Bedford Modern School and Christ's College, Cambridge.[2]