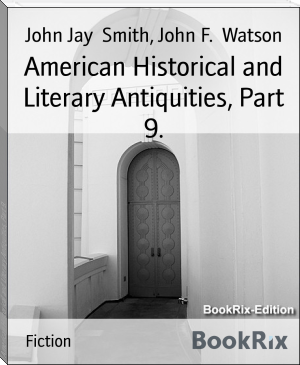 A bookseller, then a bank cashier by trade, as a young man he began gathering the reminiscences of elderly people, and collected them in the first major history of the city. Annals of Philadelphia was published in 1830, with expanded editions in 1844 (two volumes) and 1857. A third volume by Willis P. Hazard was added in 1879, and the set continued to be published into the early 20th century.

Watson hired a British immigrant, William L. Breton, to illustrate the 1830 Annals. Based on Watson's own sketches, Breton's lithographed illustrations included the first published images of George Washington's President's House (demolished two years later), of the State House Tavern (opposite Independence Hall), and of a slave auction at the London Coffee House. Later editions of the Annals copied these lithographs as woodcuts, and then engravings.