The Real Bloodline of Mary Magdeline By: John Love 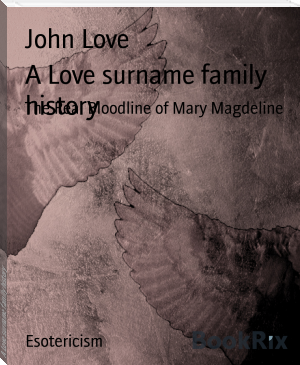 chandelier to above, altar to below, swords and athames to south, cup etc to west, pantacle to north

sexual to west, penis to south, body to north, Mentality too east