The emerald tablet of THoth the Atlantean 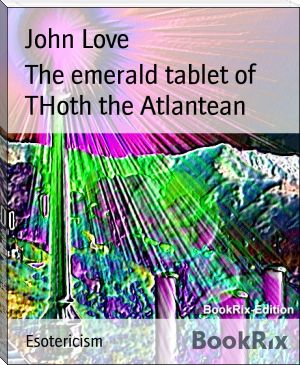